Rosanne Seitz is passionate about painting, both indoors and plein air. When not painting, she travels, shows her paintings and prints in art festivals, benefit shows, competitions, and works with San Luis Obispo Painters for the Environment (SLOPE).  She will soon resume teaching workshops.

Where did this all start? 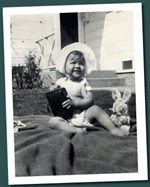 When Rosanne was in Kindergarten in the Bay Area, she loved finger painting, easel painting, and building with the big wooden blocks! The best present she could get was a big box of new crayons.

At age 10, she got her first camera, which started her study of composition.

At age 12, her family moved to the small agricultural town of Winters where she lived on a fruit ranch and her love of the land and landscape emerged.

She spent her extra time working on the ranch but didn’t have the opportunity to take art classes until college, where she was training as an elementary school teacher.

In 1972, Rosanne began teaching regular education and children with learning disabilities in Sacramento and in 1973 she married Jon. She started squeezing in Adult Education painting classes whenever she could, painting in acrylics. She then took tole painting classes and one oil painting class. From 1977 to 1982 Jon and Rosanne had 3 children and Jon went to law school at night, so they were quite busy with no time for art. In 1983, on a trip to Yosemite, she took a three hour watercolor class and from then on has been hooked on watercolor as her medium. 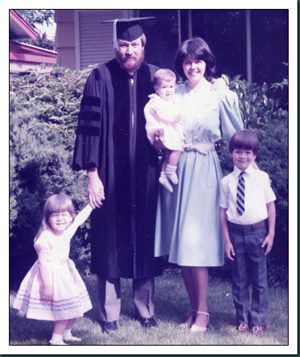 In 1986, Jon and Rosanne moved to the Central Coast where Jon grew up. Rosanne taught special education half time from 1986 to 1993 and was able to start taking watercolor classes through the Central Coast Watercolor Society and the now defunct Hillcrest Art Center in Cambria.

Artist Rosanne studied art and practiced as time permitted. In l992 she began teaching adult education watercolor when the school district needed someone quickly to fill in.

In 1993-1994 and 1995-98, Rosanne took a leave of absence from her elementary teaching and devoted more time to painting, selling paintings and learning to market her work and she saw quick growth in her painting skills. All that study and practice paid off now that she had time to actually paint! In l998 she took the big plunge and resigned her teaching job to devote full time to a new career as artist. From 1995 to the present Rosanne has put together over thirty solo shows, numerous group shows, benefit shows and participated in art festivals all over California. 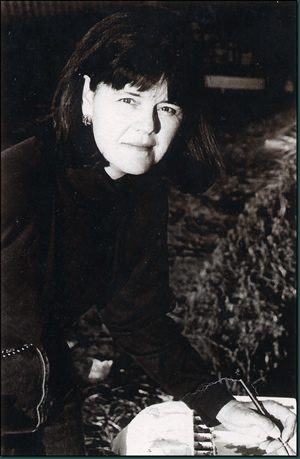 Gallery ownership was an unexpected part of the story. In 1999, what started as a two month show in a gallery space grew into gallery ownership with three artists who shared a common mission and philosophy about showing their work and the work of other regional artists. The Gallery at the Network grew and developed into a gallery that not only sold an abundance of Rosanne’s originals and prints, but also the work of over fifty regional artists.  Wanting more time of her own, Rosanne and partners decided to close in 2016 after 17 successful years.

Rosanne’s passion for painting has only increased over the years. Although busier than ever, she does many projects that support the local art communitywhenever she can.

Rosanne continues to teach workshops as time permits and is following her passion, which she first recognized in Kindergarten. She loves those colors and delights whenever she gets that new tube of paint! 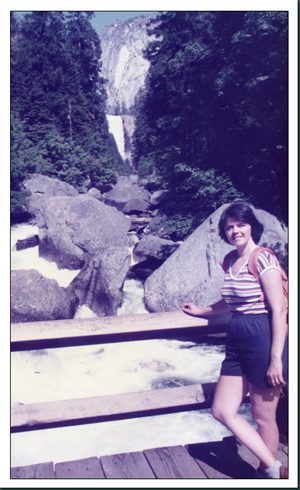